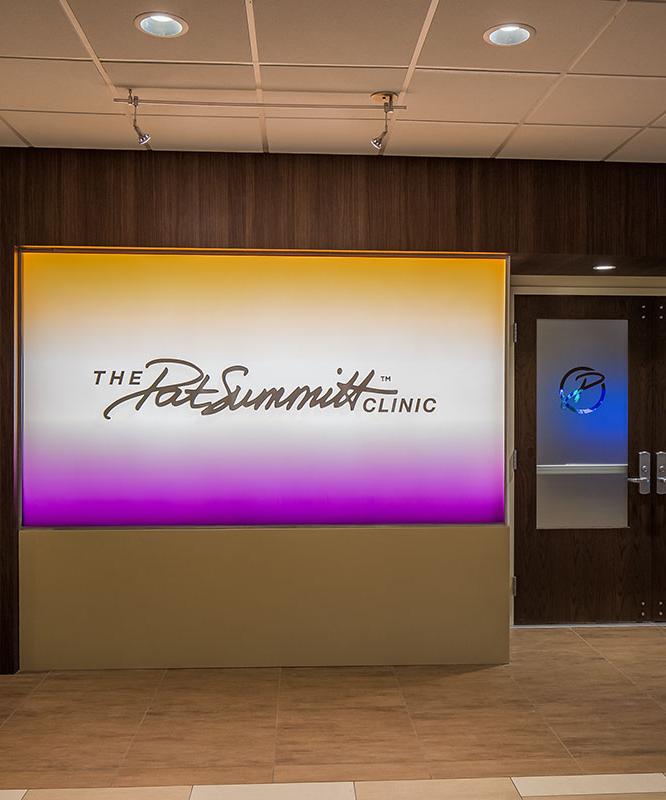 Our Services Our Providers Prepare for Your Visit About Us

Our multidisciplinary team consists of:

We work closely and collaborate with other specialists, including neurosurgeons, neuroradiologists, who may be called upon to provide specialized care for individual patients’ needs.

Even our clinic design is geared toward creating a safe, soothing environment for our patients and their families.

At The Pat Summitt Clinic, our goal is to help you find the tools, resources and treatments you need to continue living your life.

Whether you are seeking a diagnosis, a leading treatment or a path forward, we will provide you or your loved one with advanced, compassionate and competent outpatient care.

We employ the latest technologies and therapies to diagnose and treat over 5600 patients in the East Tennessee region each year. Our physicians are experts in the diagnosis and treatment of Alzheimer’s disease and other dementias. We have expertise in diagnosing and treating cognitive diseases:

Services we offer include:

We strive to provide our patients with the best possible neurological care. To help us meet all your needs, please fill out our new patient packet.

Please print and complete each form, excluding the medication list, and bring them with you to your office visit.

Your initial visit will include a thorough evaluation and consultation by our neurologist. In addition you may also be evaluated by an advanced registered nurse practitioner, registered nurse, social worker, and cognitive evaluation specialist. All of your laboratory testing and/or brain imaging will be scheduled during your visit. This extensive initial evaluation accomplishes in one day what may take two or three visits outside of a comprehensive clinic.

Should you need further testing, you may need to return on a separate day for a brain scan, blood work and/or follow-up cognitive testing. After the initial evaluation and follow- up testing, our neurologists and clinical care team discuss their findings with you and/or your family at a return visit to our clinic where diagnosis, recommendations and treatment options will be discussed.

The Pat Summitt Clinic is a state-of-the-art clinical facility, designed to aid in the comfort and treatment of patients with Alzheimer’s and related dementias.

Learn more about the clinic design.

Free monthly support groups are available for patients, family and caregivers of patients with dementia.

The Pat Summitt Clinic is an active supporter of the local Alzheimer’s Organizations:

It always helps to talk with people who know what you are going through, particularly when you are dealing with the debilitating effects of neurological disease.

Research shows that support groups are an invaluable resource for dealing with a loved one’s illness and the long-term effects of the disease, not just for the caregiver, but for the entire family.

The Alzheimer’s Association is the go-to source for information on advocacy, research, support and education.

Another informative website for caregivers and individuals looking for more information on the disease is www.alzheimers.net.

The National Institute on Aging and the Alzheimer’s Disease Education and Referral Center (ADEAR) offer the latest information on the diagnosis, treatment, care and research related to dementia and memory disorders.

They offer a 24-hour toll-free hotline (800-438-4380) for information, support and referrals. The U.S. Department of Health and Human Services’ www.alzheimers.gov is also a great website for patients and caregivers.

To learn more about the national clinical trials available for participation, visit:

You can also learn more about the research and clinical trials at The Pat Summitt Clinic.

Non-native speakers of English may visit Medline Plus, a service of the National Institutes on Health, which provides health information in more than 40 languages on approximately 250 health topics, including Alzheimer’s Disease.

What is Alzheimer’s disease?

Alzheimer’s disease is the most common cause of dementia in older adults. It affects more than five million Americans, and thousands more live with related disorders, like Lewy body, frontotemporal and vascular dementias.

Alzheimer’s disease is an irreversible, progressive brain disease that slowly destroys memory and thinking skills and, eventually even the ability to carry out the simplest tasks of daily living. In most people with Alzheimer’s, symptoms first appear after age 60. Alzheimer’s disease is the most common cause of dementia among older people.

The disease is named after Dr. Alois Alzheimer. In 1906, Dr. Alzheimer noticed changes in the brain tissue of a woman who had died of an unusual mental illness. Her symptoms included memory loss, language problems, and unpredictable behavior. After she died, he examined her brain and found many abnormal clumps (now called amyloid plaques) and tangled bundles of fibers (now called neurofibrillary tangles).

Plaques and tangles in the brain are two of the main features of Alzheimer’s disease. The third is the loss of connections between nerve cells (neurons) in the brain.

Although treatment can slow the progression of Alzheimer’s and help manage symptoms in some people, currently there is no cure for this devastating disease.

How many Americans have Alzheimer’s disease?

Estimates vary, but experts suggest that as many as 6 million Americans have Alzheimer’s disease. Unless the disease can be effectively treated or prevented, the number of people with it will increase significantly if current population trends continue. That’s because the risk of Alzheimer’s increases with age and the U.S. population is aging. The number of people with Alzheimer’s doubles for every 5-year interval beyond age 65.

Dementia is the loss of cognitive functioning—thinking, remembering, and reasoning—and behavioral abilities to such an extent that it interferes with a person’s daily life and activities. Dementia ranges in severity from the mildest stage, when it is just beginning to affect a person’s functioning, to the most severe stage, when the person must depend completely on others for basic activities of daily living. 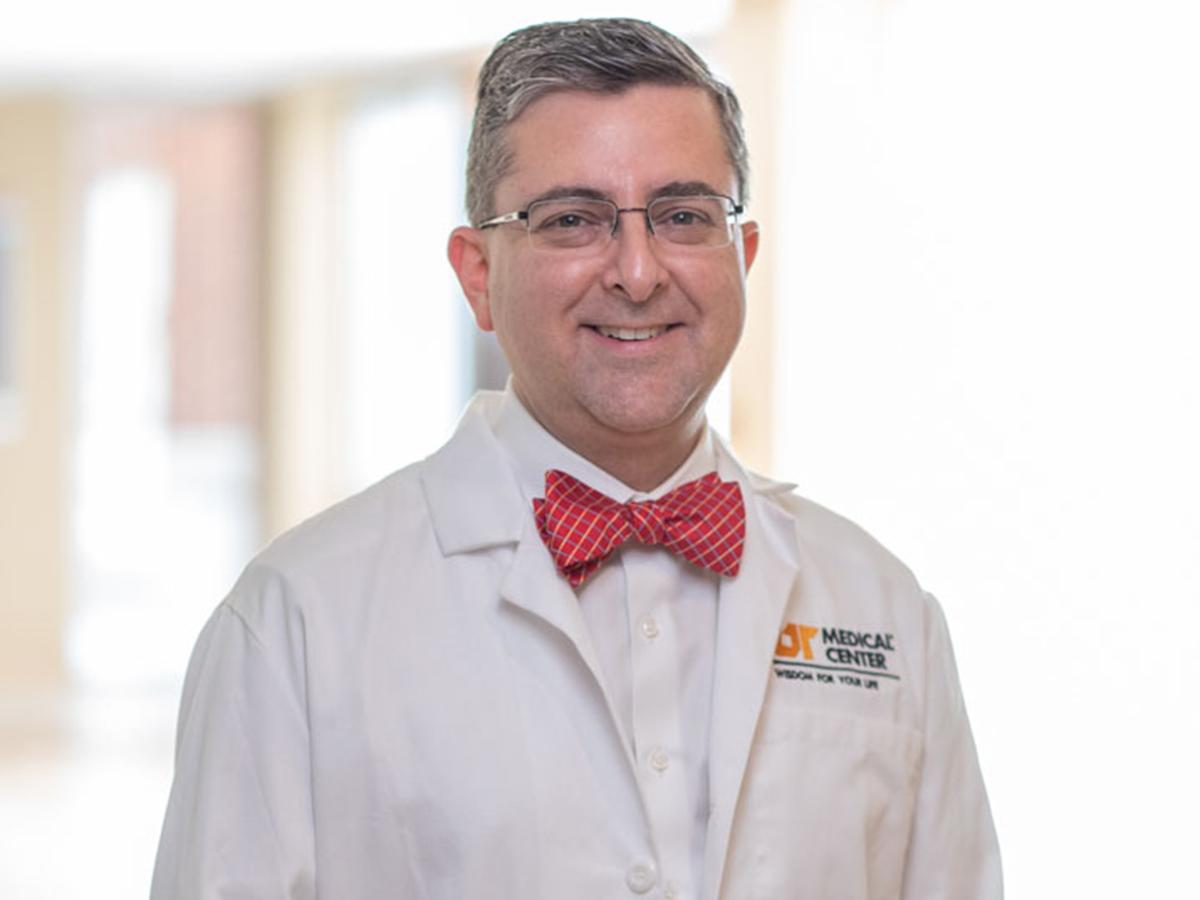 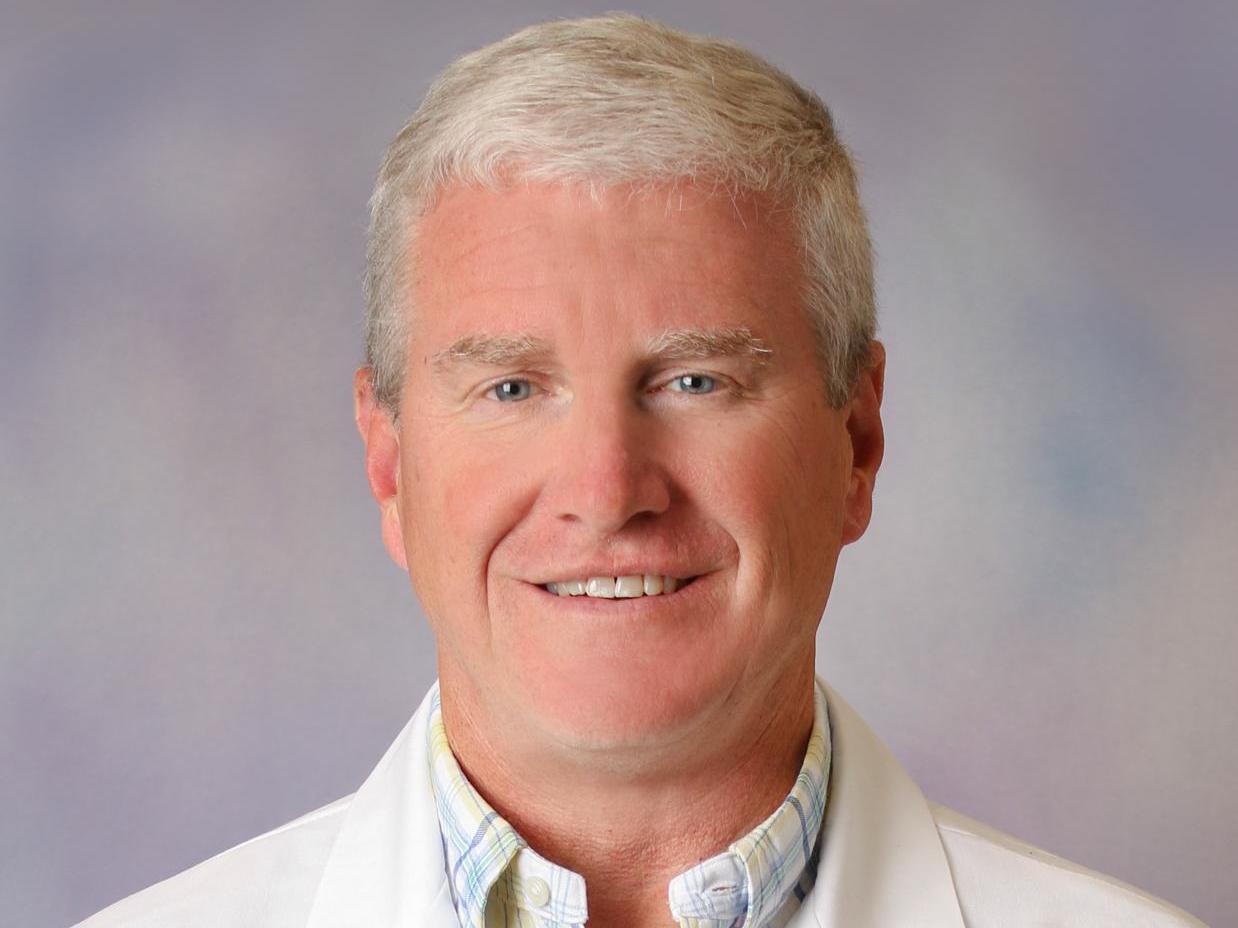 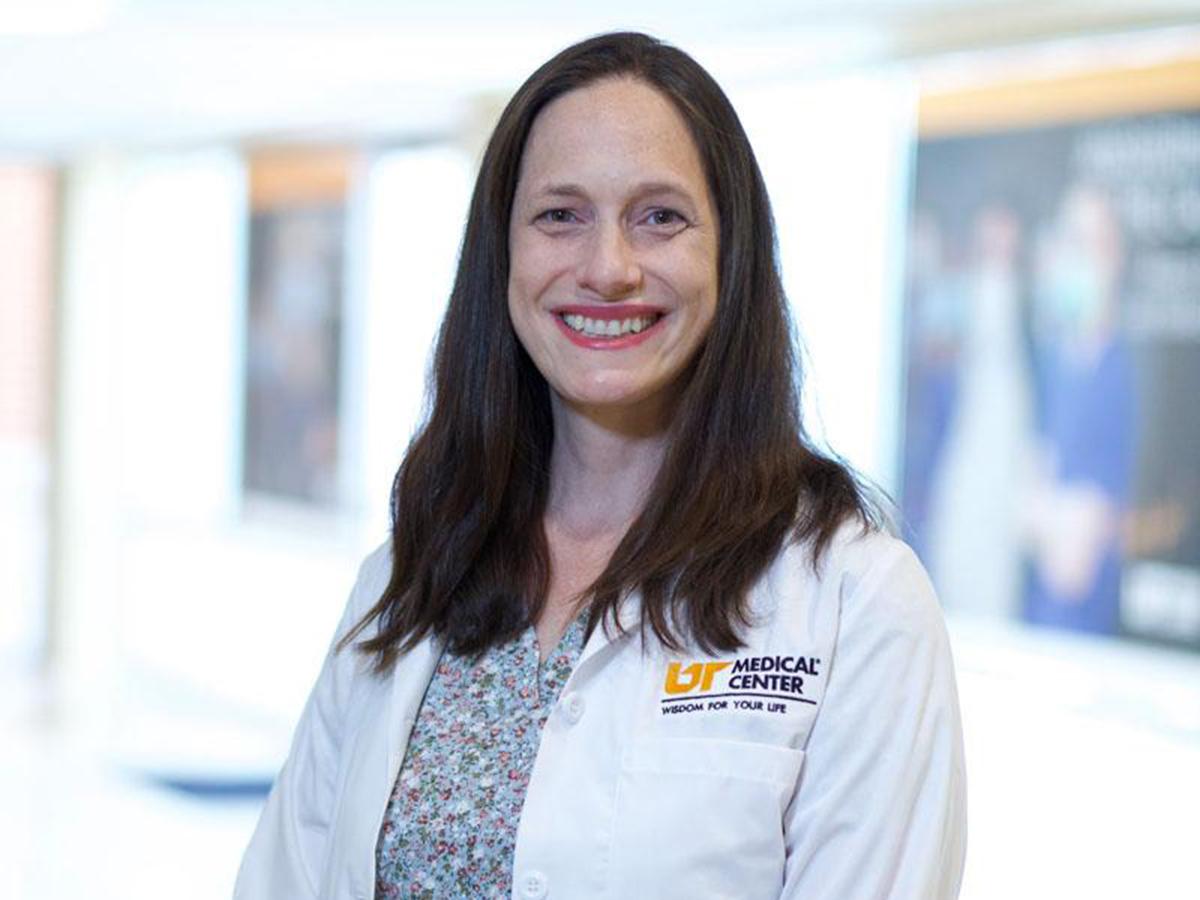 Prepare for Your Visit

Welcome, and thank you for selecting The Pat Summit Clinic at the University of Tennessee Medical Center for your care.

After providing unwavering Alzheimer’s disease and other dementias care to the East Tennessee region for many years, The University of Tennessee Medical Center joined with The Pat Summitt Foundation in 2014 to enhance care provided to our community and create The Pat Summitt Clinic.

Inspired by the vision of the late, legendary Coach Pat Summitt for Alzheimer’s care in our community, The Pat Summitt Clinic opened in January 2017 with a multi-disciplinary approach to providing specialized care to patients and families and pioneering research in the area of Alzheimer’s disease. The Pat Summitt Foundation, a fund of the East Tennessee Foundation, is a valued collaborator of the medical center in this impactful area of care.